Halloween is almost upon us and many players love the Halloween and vampire themed games, so here we have a small selection of slots due to be released this month.

Xploding Pumpkins is a 5 reel, 10 payline slot from Gamomat. On first glance it looks very much like a classic fruit slot, but the pumpkin wild symbol which is filled with fireworks can explode and turn all adjoining symbols into wilds. Wagering starts from £1 per spin but goes up to a massive£5,000. The slot is set on the background of a creepy graveyard. Symbols include cherries, lemons, oranges, grapes, plums, melons and 7’s which are wrapped in bandages, the latter having the highest value. 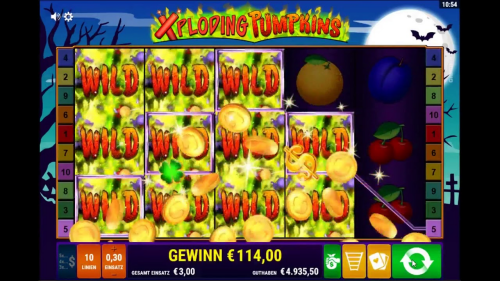 Brought to you from Novomatic, Tales of Darkness: Midnight Heat is the 4th slot in the series. Offering you 5 reels and 243 ways to win, this can be expanded up to 100,000 ways to win when you trigger the Midnight Heat bonus feature which will you a spin on the wheel, which can reward you with 5-15 bonus spins and a variety of ways to win up to the maximum of 100,000. 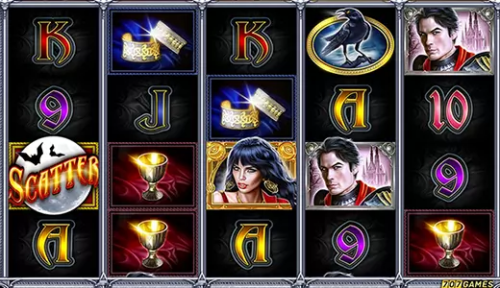 Set in a medieval village, Wolf’s Night is the latest release from NetEnt. It is a 5 reel, 10 payline video slot, and can be played from as little as 10p up to £100 per spin. You can get up to 60 bonus spins as well as wilds, multipliers wilds, spreading wilds and expanding wilds when you trigger the free spins feature.

The game also a pick and click feature, where you can pocket up to x50 of your wager. The graphics are superb along with the scary soundtrack and the howl of the wolf when you land a scatter on the reels will make your hair stand on end. The RTP is 96.74%. 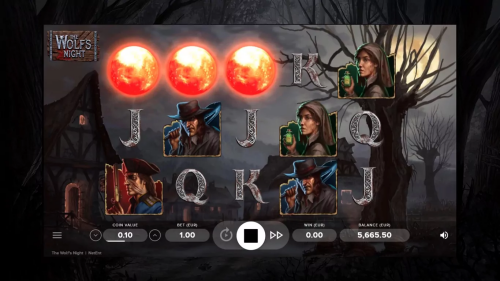