The UK’s largest bingo operator Buzz Bingo, has signed a three-year agreement with ITV to be the official UK gaming partner of the popular talent show The Voice UK.

The deal will see Buzz Bingo promote The Voice UK to retail and online customers as well as across social media and allow them to use the theme song from the show, and there will be a 30 second advert to showcase privileged gaming products of Buzz Bingo.

Buzz Bingo has launched two new games to celebrate their new partnership in the 2020 season, a bingo game called The Voice UK, and an online slot called The Voice™ UK: I Want You. 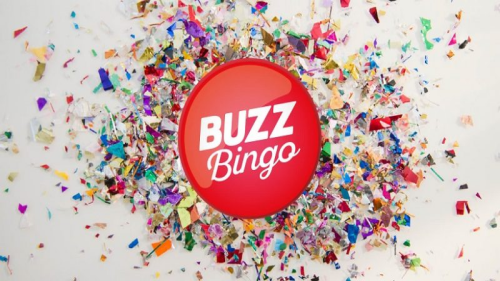 Stevie Shaves, chief digital officer at Buzz Bingo, said: “Just like Buzz Bingo, The Voice UK is a hugely popular entertainment brand and has a viewer demographic that is closely aligned to our players. We believe that together we can offer a fun and exciting gaming experience for Bingo and The Voice UK fans alike.”

Steve Watling, controller of gaming operations at ITV, stated: “We are excited that Buzz Bingo is The Voice UK’s official gaming partner for the next three years. The Voice UK is all about finding amazing entertainment and bringing the nation together, which fits perfectly with Buzz Bingo’s brand and priorities.”

There are plans ahead to install The Voice UK slot machines into the UK land based clubs as well a special jackpot bingo game, which is the largest rising party bingo jackpot in the UK. The Voice UK bonus button will be available for players to purchase on the game at a cost of 50p.

You can also join in the celebrations at The Voice UK party night, which will be hosted by Buzz Bingo. Up for grabs will be free draw where you can win a holiday for 2, where you will travel to Hollywood for the final of The Voice USA. All players who attend the party will also get prizes, one of which includes 3 games of The Voice themed team bingo.